Bitcoin: the Catalyst that Accelerates Us to Type 1 Civilization

In near infinitely vast cosmic scope, human civilization is indeed very young. We as earthlings are indulged in neverending pursuit of material needs while advancing our civilization, but do we have a way to gauge how advenced our civilization is? What is the potential of mankind and how far can we go?
In 1964, a Russian astronomer, Kardashev proposed a method of measuring a civilization’s level of technological advancement based on the amount of energy they are able to utilize. Futurists and Scientists have since modified the original three types to various versions with different definitions. The most concise one is described below. 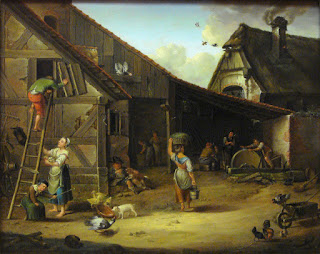 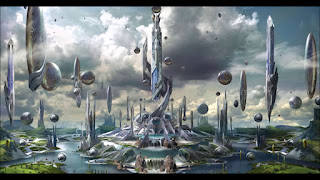 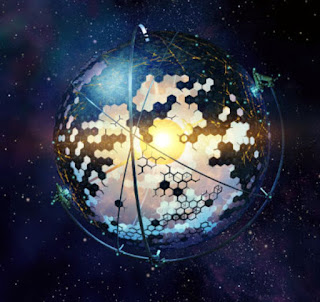 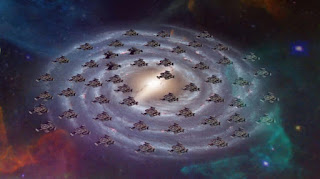 We are at Type 0 civilization now, and on our way to Type I. This is significant not just for us, may be for the whole Universe as well. As Fermi paradox dictates, we may be the only intelligent life form in this immensely huge space with millions of web of galaxy clusters, it’s our responsility and our birthright to advance, to explore and to seek the truth.

Our current energy sources can be divided into two categories: 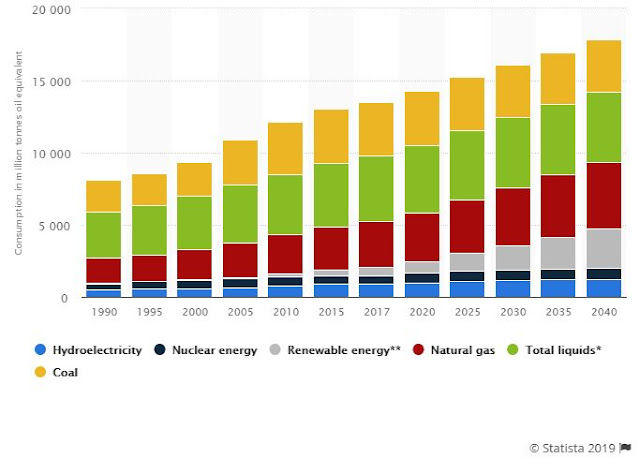 3. How Does Bitcoin Help?

Bitcoin miners use special software to solve math problems and are issued a certain number of bitcoins in exchange. This provides a smart way to issue the currency and also creates an incentive for more people to mine. Bitcoin miners help keep the Bitcoin network secure by approving transactions. Mining is an important and integral part of Bitcoin that ensures fairness while keeping the Bitcoin network stable, safe and secure. Please refer to here for more details. 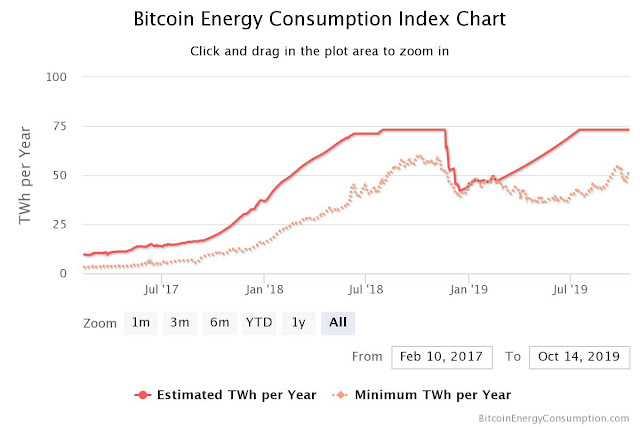 The math problems’ difficulty is regularly adjusted by Bitcoin protocol to ensure that all miners in the network will only produce one valid block every 10 minutes on average. As more miners join in with more powerful machines, energy consumption rises as a result.
Even so, current Bitcoin power consumption is only around 75 TWh / 8760 hrs = 8.56 x 10^9 W (refer to Chart 2), accounting for 0.043% of world energy consumption. However, with Bitcoin price rally, chip makers will produce more and more powerful machines for miners as difficulty increases; besides, miner numbers will rise too. Both factors will contribute to much faster energy needs for Bitcoin network. How does it benefit or even accelerate our endeavor towards Type I civilization?
There are at least three benefits from Bitcoin mining:

We owe our future generations a better world to live in. Without Bitcoin, it may take us another few centuries to reach Type I Civilization. However, thanks to its mining activities, Bitcoin accelerates the whole process. Our great grandchildren will be grateful to Bitcoin, and to our efforts. In short, skeptics and critics alike should support Bitcoin for our collective betterment as a species.